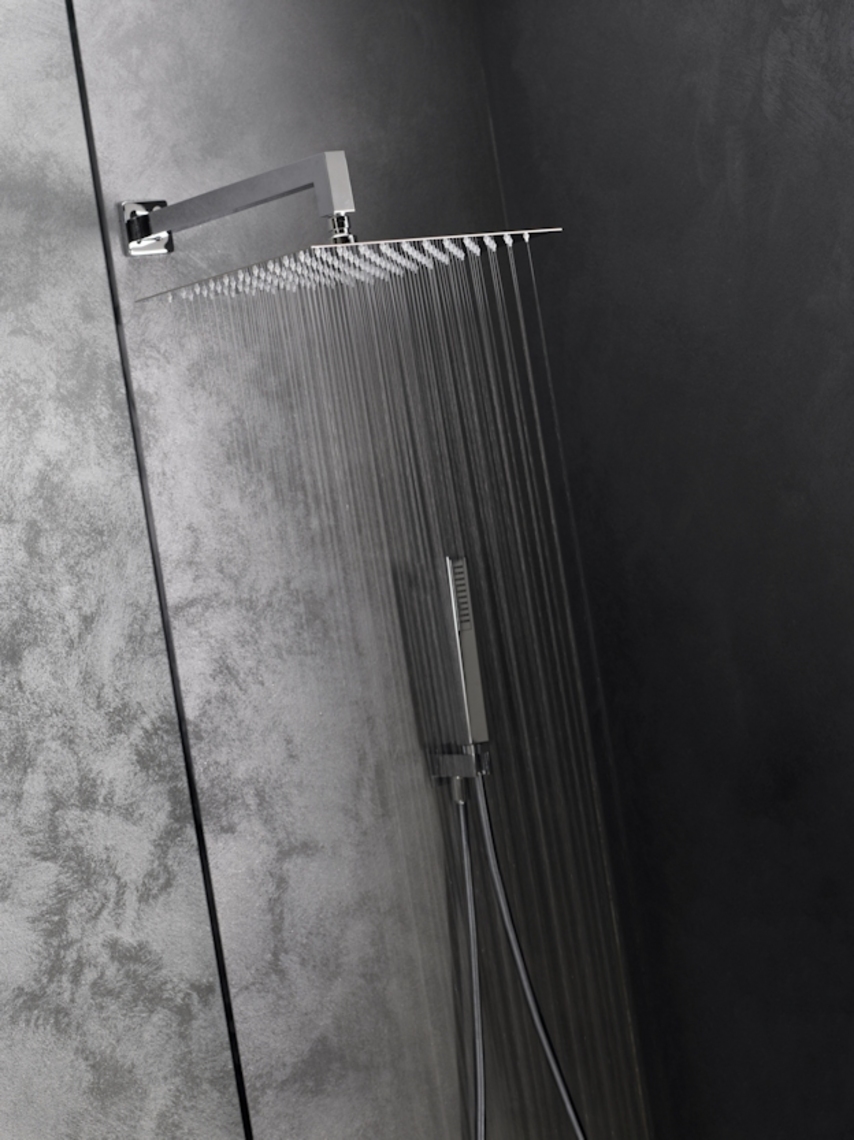 With Steel, Damast has eliminated any superfluous stylistic trappings to bring the shower environment back to its essentiality: the caress of a thin rain able to regenerate and arouse a feeling of psychophysical well-being.

Steel’s design lines, minimalist and harmonious at the same time, while referring to the conceptual rigor of steel, represent the ideal solution to multiple furnishing needs and functional redevelopment of the shower area thanks to the dual declination of rounded and square shapes.

Both variants are equipped with a practical 150 cm double seaming hose.

Functional systems for the shower 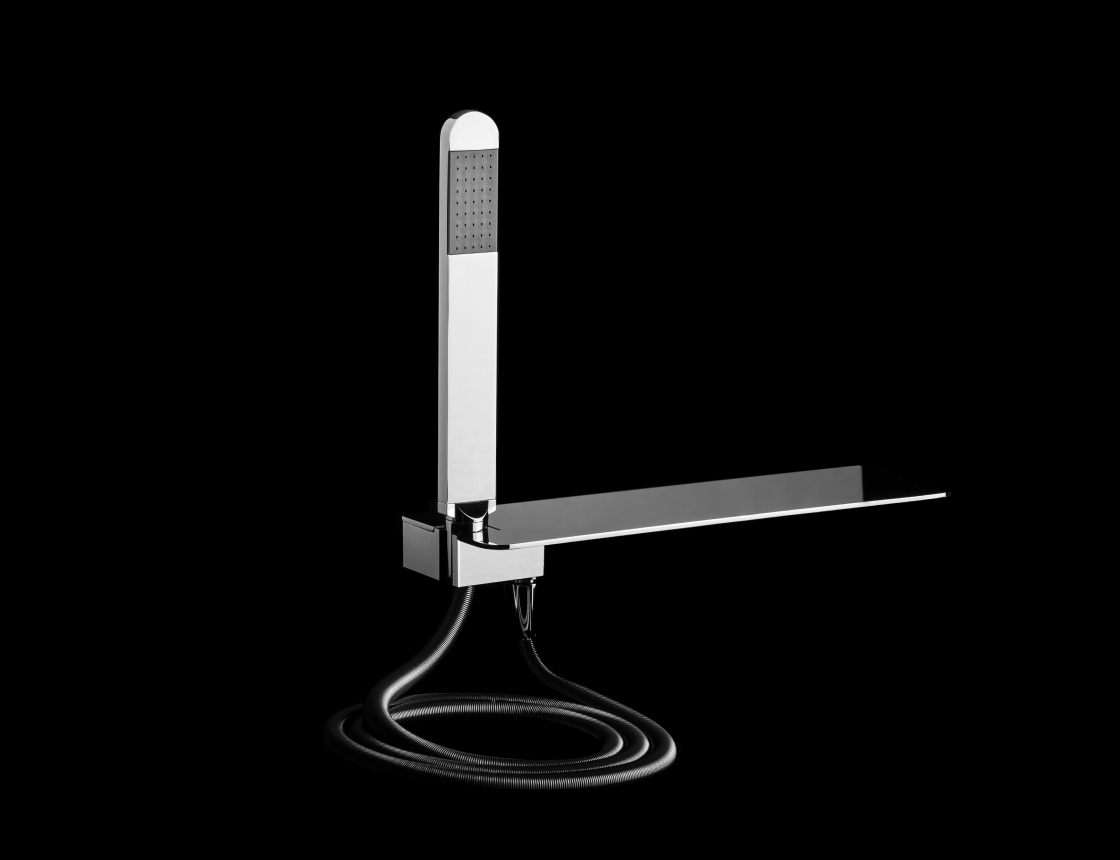