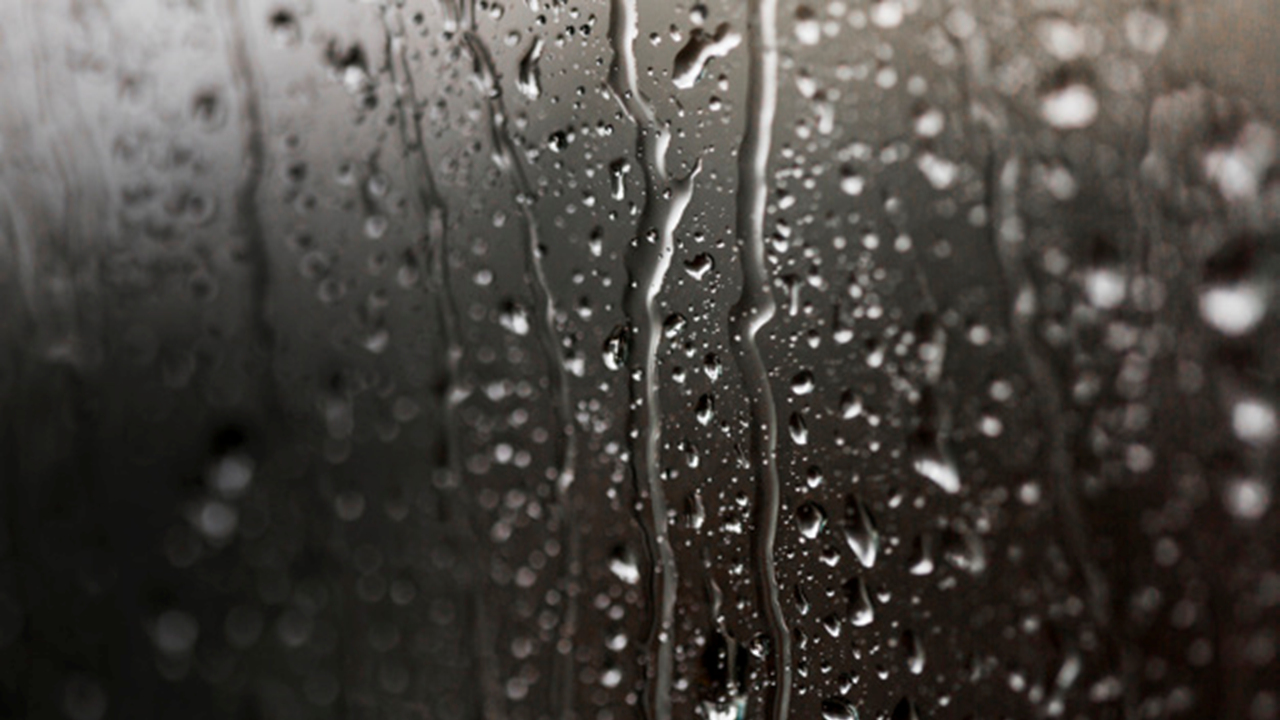 The Italians and the shower

Perception, attitudes and habits of Italians towards the shower 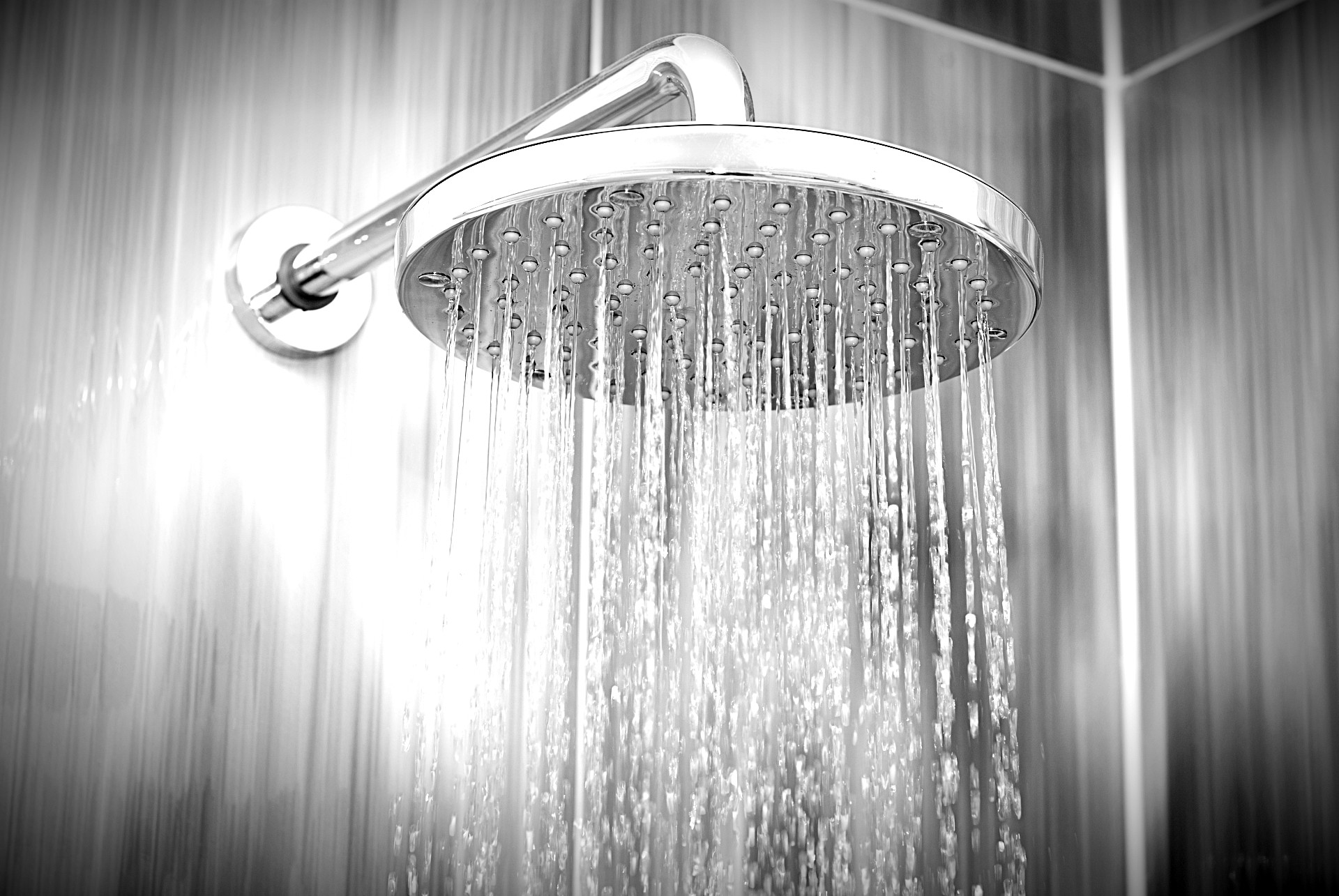 Beyond pure personal hygiene, a personal moment, of pleasure, of relaxation.

After a long day of work or study, most Italians can’t help but take a shower to relax.
This is confirmed by a survey commissioned to BVA-DOXA and conducted on a sample of 1,000 interviews, representative of Italians aged 18-64.

The data that emerged are really interesting! 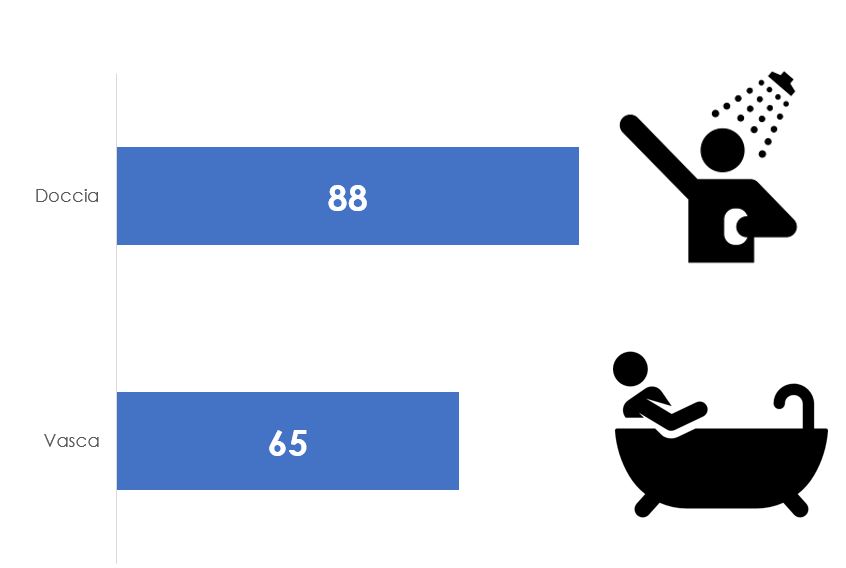 SHOWER or BATH? What Italians prefer

In 9 out of 10 homes there is a shower, while the tub is less present: 1 Italian out of 3 does not have it or has removed it, while the owners of a tub do not use it and 1 in 5 never use it.
The shower is a habit with a very high fusion: a bathroom without a shower cannot exist in the minds of Italians, while 80% say they can give up the bath. 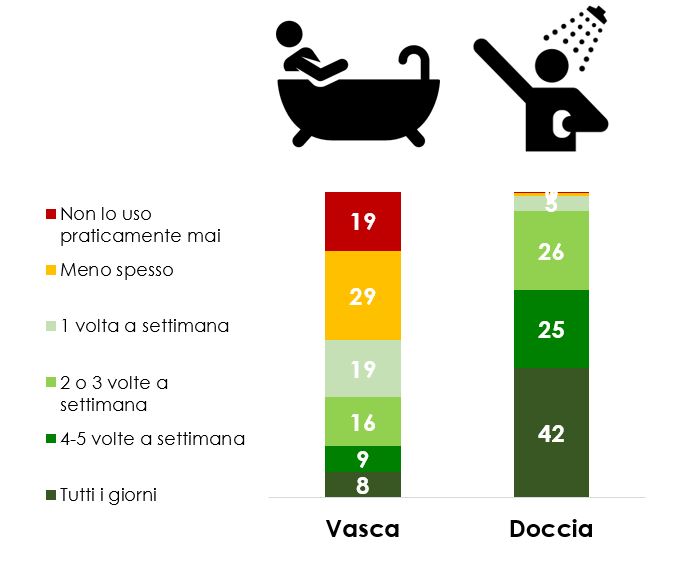 The personal shower is an action that everyone does at least once a week, 42% every day, 93% at least 2 or 3 times.
For Italians it is better to have two bathrooms with two showers rather than one with a bathtub. 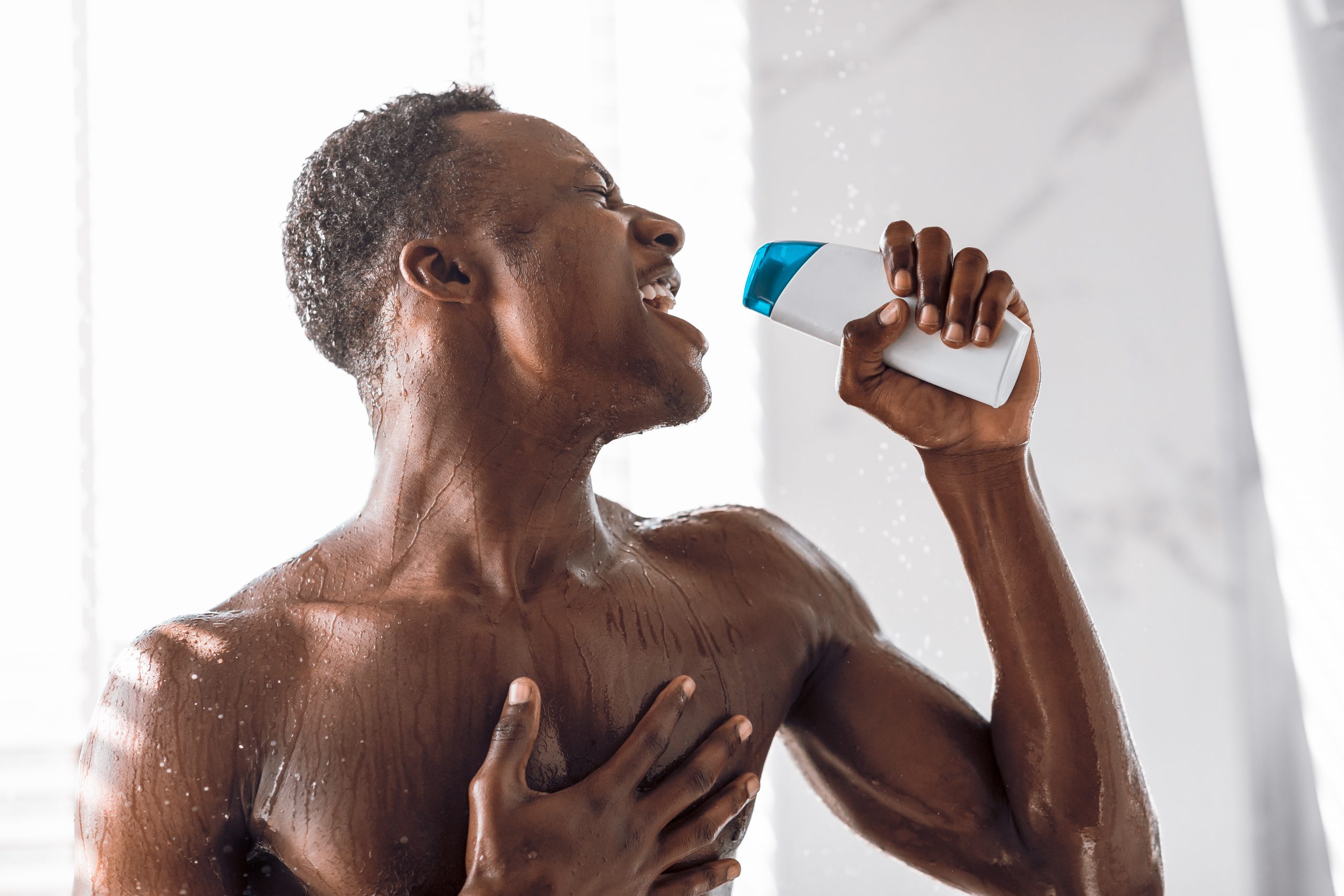 75% of Italians say they sing in the shower, especially women.

67% of Italians say they listen to the radio while taking a shower and 1 Italian out of 3 always does.

Combined with the previous data, it tells us that music is a very present element in the showers of Italians, who experience it as a playful and distracting moment. 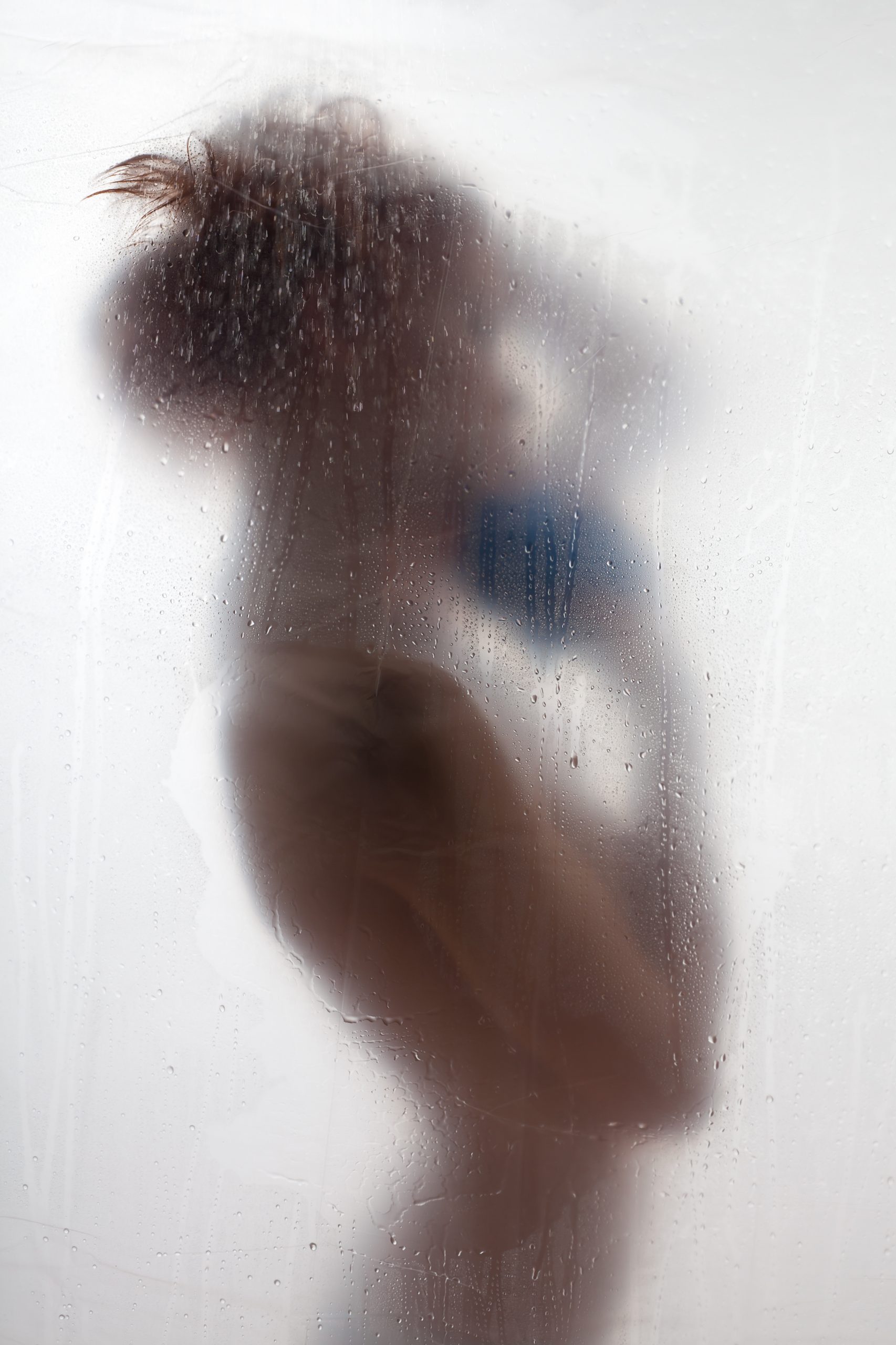 46% of Italians do it, but it happens much more often to women. 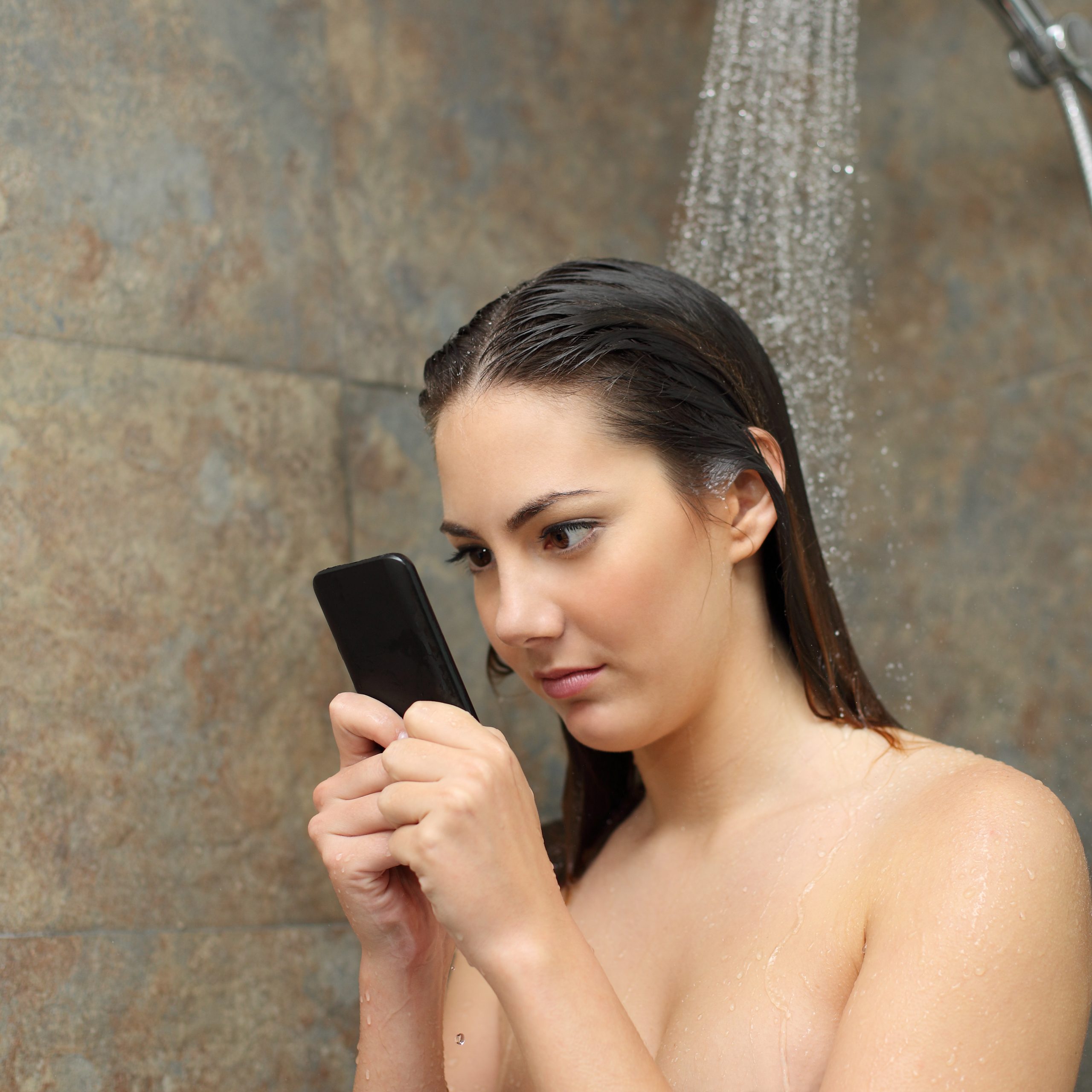 1 out of 4 Italians does not give up on their smartphone and speaks on the phone even in the shower! Not for everyone, therefore, is a moment of relaxation to be enjoyed in solitude, there are also those who share it in some way.

The shower is experienced not exclusively as a moment of physical well-being, but as a
moment to which well-being is also added social to be in contact with other people. 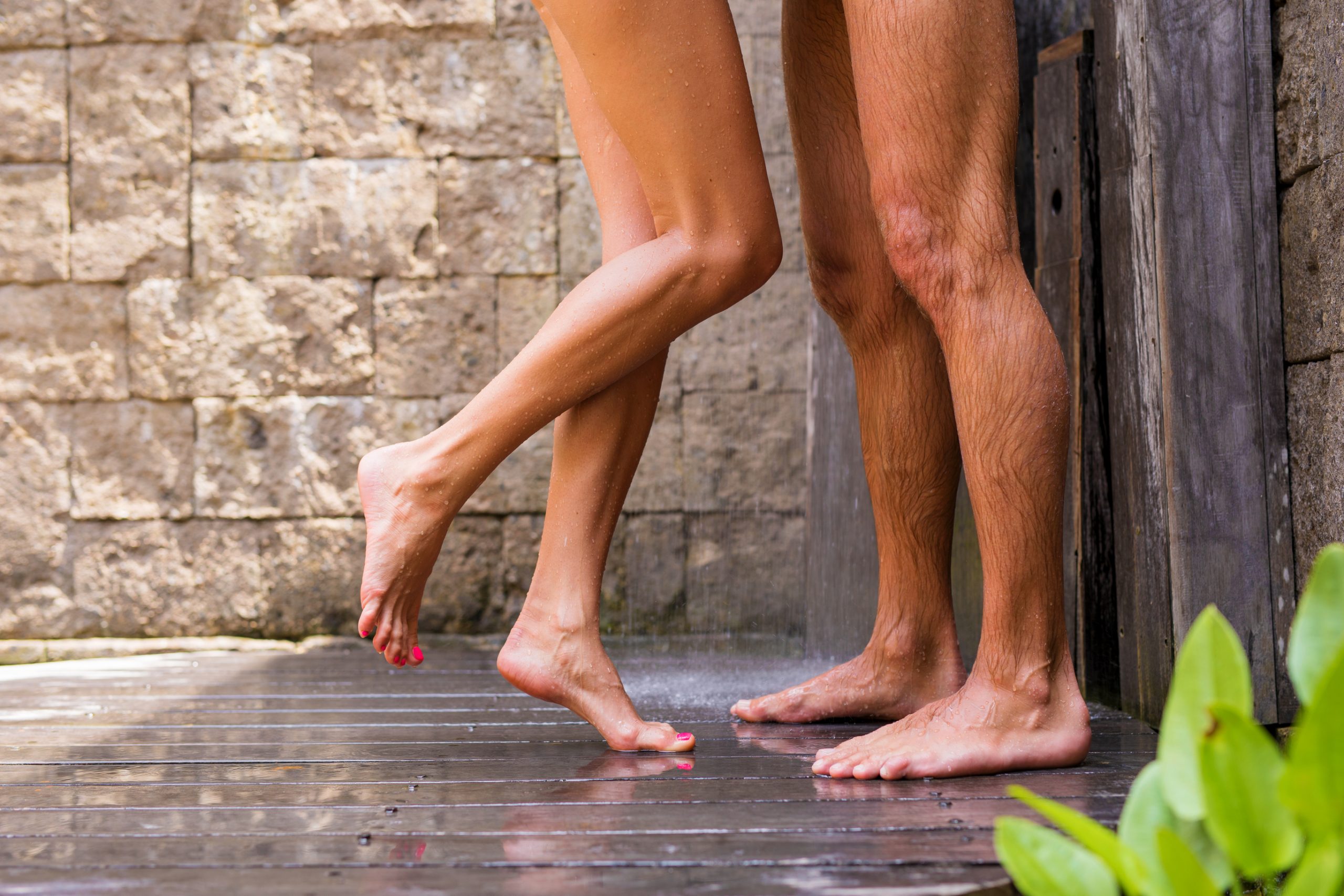 75% of our compatriots have taken a shower with their Partner, although only 9% declare it an activity practiced often.

Even with young children it is a rather high custom, 43% of parents, at least occasionally, take a shower with their children.

There are also those who take a shower with their dog: 7% of Italians do not separate from their pet even in the shower.

Functional!? the pleasure of the shower is … EMOTIONAL.

Almost all Italians claim to be in the shower for 5 to 10 minutes. Then there are the two extremes that claim to stay there less than 5 minutes or more than 15.
The majority shower as soon as they return home after work (41%), while the rest split between morning (25%) and before going to bed (28%).

It is interesting to note that among those who shower in the morning, the majority are over 45, while among those who shower before going to sleep, the majority are under 24: these are two ways of experiencing the shower that are somewhat opposite. which reflect two different age groups. The former experience the shower in a functional way, while the latter experience it as a moment of psychophysical relaxation.

For 61% of Italians, the shower is experienced as a moment of pleasure, a moment of relaxation to be enjoyed; while for 39% it is a fundamental moment for hygiene to which they dedicate only the necessary time. After a long day to relax, most Italians can’t help but take a shower.

The value of sustainability. How much water do Italians waste in the shower?

The majority (57%) said they shut off the water while soaping, thus reducing water waste. A good 43%, on the other hand, keep it open throughout the shower, since it probably depends on the often very short duration.

There is a greater attention in the over 55s and in the population of southern Italy. The age data confirms us
once again that young people experience the shower as a moment of pleasure and relaxation, in which they get distracted by paying less attention to waste.

Surely the majority of Italians are aware of the water savings that are obtained by using the shower rather than the tub, but there remains a 38% who affirm the opposite or find no fferences.

Did this summary intrigue you?

Register and download the complete survey by DAMAST, the specialist in Italian #doccetteria.