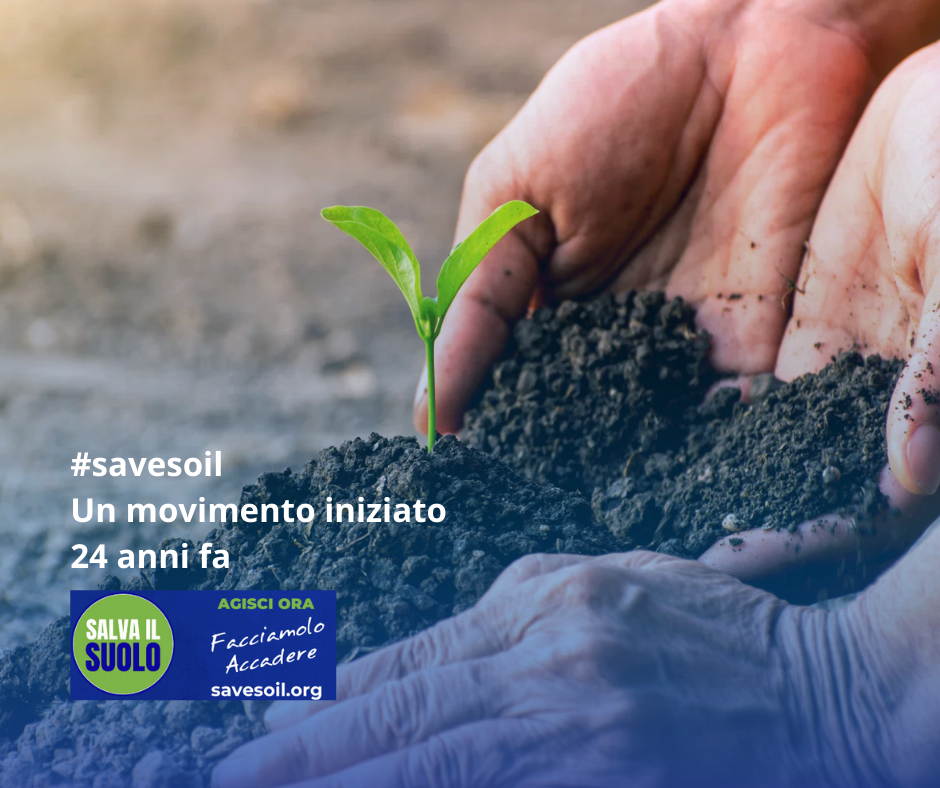 Damast, has always been careful to the environment, is a supporter of the Save Soil Movement:

“CONSCIOUS PLANET: Save Soil”, global movement launched by Sadhguru in 1998.

Save Soil is a global movement launched by Sadhguru, to address the soil crisis by bringing together people from around the world to stand up for Soil Health, and supporting leaders of all nations to institute national policies and actions toward increasing the organic content in cultivable Soil.

Agriculture, deforestation, and other factors have degraded and eroded topsoil at alarming rates. Globally, 52% of agricultural land is already degraded. The planet is in crisis. If current rates of soil degradation continue, this would be the end of life as we know it. (UNCCD, 2020).

For the United Nations, if this phenomenon continues, we could have only 60 years of harvests left.

There is a solution.

BRING BACK AT LEAST 3-6% ORGANIC CONTENT IN THE SOIL. By bringing the land under shade from vegetation & enriching the soil through plant litter and animal waste.

The action: Take the message to 4 Billion people, 60% of the world’s electorate.

It is encouraging to know that the global Save the Soil movement, with the support of scientists, influential personalities and 9 UN agencies, intends to address the soil crisis want to take the message to 4 billion people. The goal is pushing the governments of all nations to institute policies to increase the organic content of arable soil to a minimum of 3-6%.

What can we do?

BE THE VOICE FOR SOIL: make the world talk about soil in whichever way we can!

For this reason, as a company we have decided to contribute to the spread of the message of the Save Soil Movement to amplify its Voice.

Visiting the web site and sharing it!

Thanks for being the VOICE FOR SOIL

Let us make it happen! 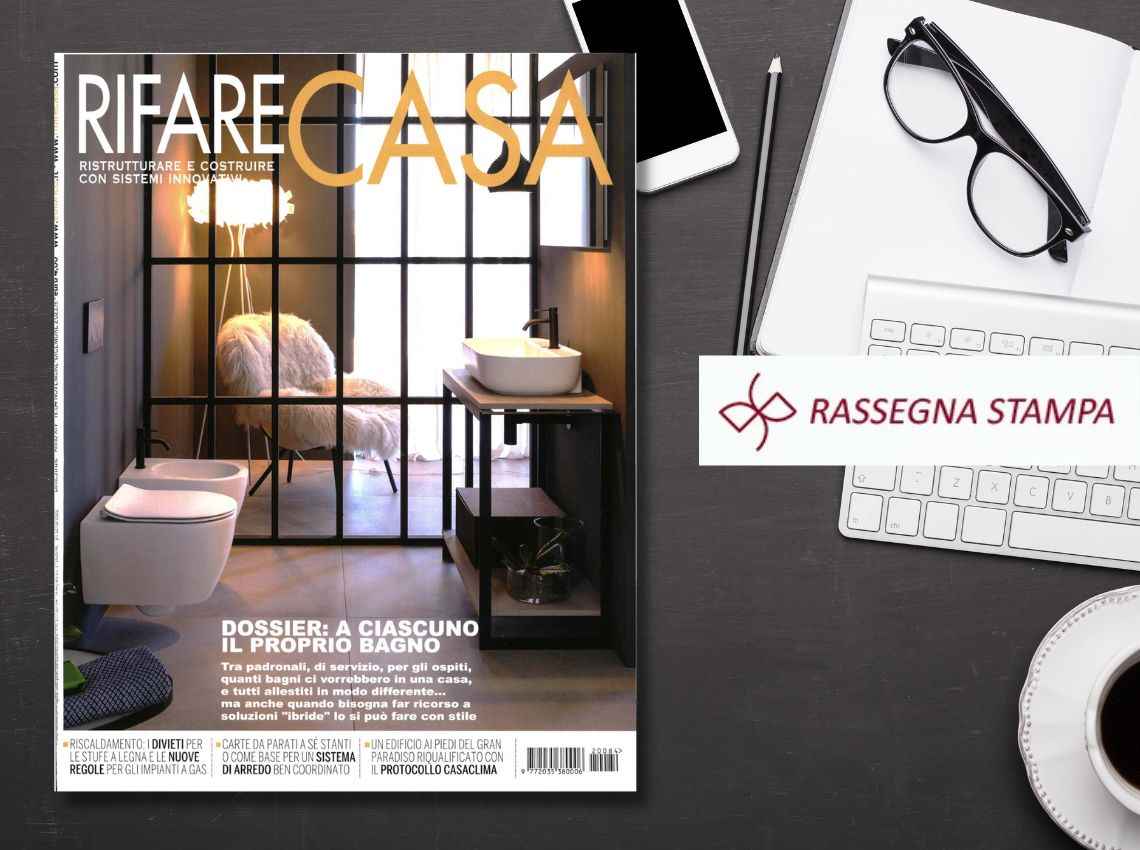