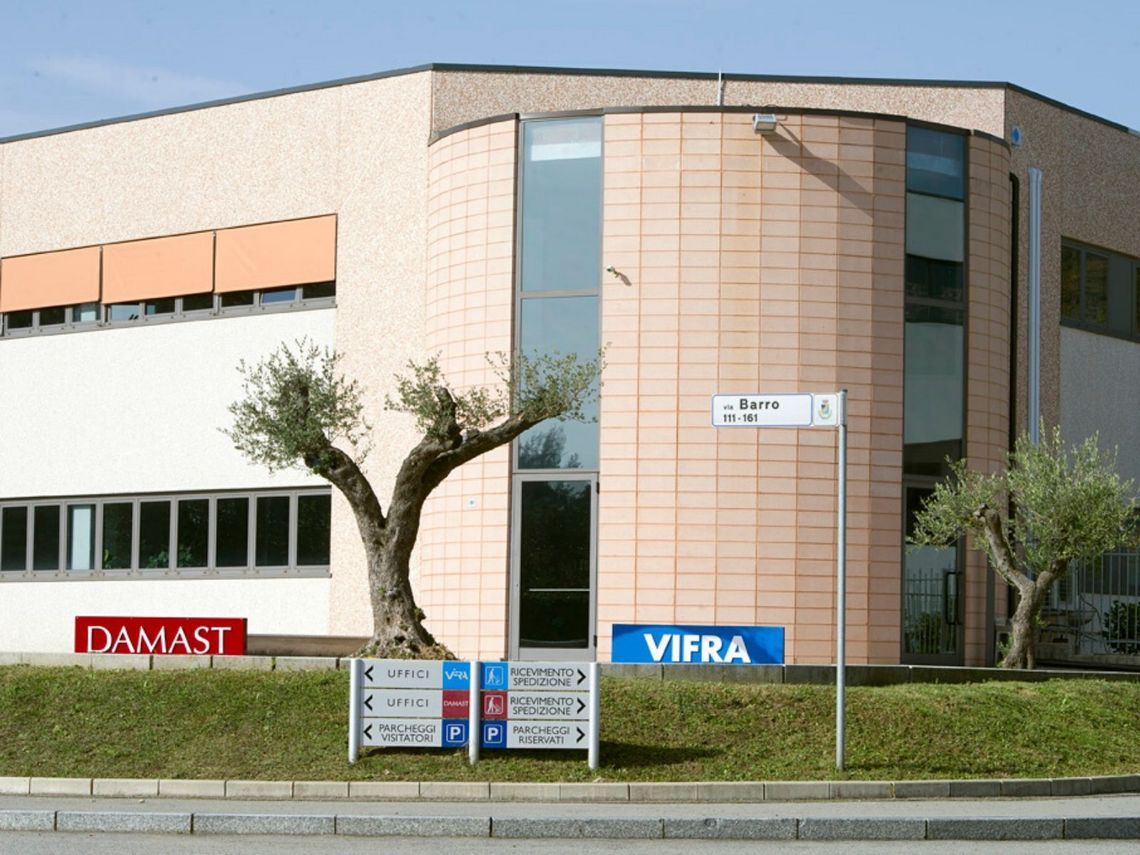 “More than the history of a company, it is a love story. No one would ever bet anything on this project. There were no capitals but there was the desire to have fun and achieve something that everyone around us thought impossible, in a square populated by big names in the industry. But we knew we had something to say”.

Dynamic, intelligent, young but with the right maturity to successfully face the challenges of the future. This is the essence of Damast, a Piedmontese company based in Invorio, in the province of Novara, founded in 2000 and specialized in #doccetteria, i.e. the design, production and marketing of functional shower systems, which this year celebrates its first twenty years of activity. Twenty years in which it has established itself as a promoter of a real “shower culture“, pleasant, efficient and eco-sustainable.

“We see the shower – explains Concetta Mastrolia, CEO of Damast – as a moment that we dedicate to ourselves that brings tranquility and serenity thanks to the encounter with water in a functional and pleasant environment. #Doccetteria is a world in which we have always recognized ourselves, a sector different from taps: it was time to underline this distinction “.

To enhance this identity and celebrate the important birthday in a special way, Damast has decided to give himself a gift, commissioning BVA Doxa, the most famous survey and market research company in Italy, a quantitative study to get to know more familiar people to use the shower frequently, their habits, lifestyles and preferences. A complex work that allows us to understand the widespread use of the shower instead of the tub and the preferences of its regulars, revealing the identikit of the “shower loyalists”, a constantly growing multitude of users of all ages.

A survey that confirms Damast’s ability to anticipate market trends, capture the needs and preferences of consumers and at the same time the company’s willingness to continue on the path of developing new products that better intercept their needs: understand which factors make more and more people tend towards the shower as a ritual of personal hygiene and relaxation, so as to enhance and strengthen all existing strengths.

An approach that is certainly not new: for 20 years, for Damast, research and development have become the watchwords for responding to every need with articles that can satisfy personal preferences and make the shower an equal habit for everyone yet different for each. According to the philosophy of “Design for All“, tailored to the person (including children, the elderly, the disabled), which is the company’s motto.

And the beating heart of this small revolution that starts from the bathroom is attention to the environment and savings: two of the reasons that, as confirmed by the BVA Doxa survey, today more than ever decree the success of the shower. An essential but limited asset, water is increasingly scarce on the planet and if an average five-minute shower requires 60 liters of water, the bathroom requires three times as much. Only by choosing the shower you can save about 1,200 liters of water per person per year. Damast exploits this potential by doing even more, with products resulting from studies and innovative systems that allow for an effective jet, while reducing consumption, such as shower heads and showers equipped with Water Saving and Air System technologies.

Damast products are born on the Novara hills near Lake Orta – the beating heart of the Taps and Valves District – and from there they leave to reach destinations around the world.

Damast is part of a structured industrial hub, able to manage an orderly and precise production chain. On its 25,000 square meters of surface there are plants dedicated to production, assembly, quality control; an exhibition showroom; the office building, the nerve center of the company and its internal Style Center and two large logistics warehouses. In addition to the canteen space, the structure also houses a library and a multipurpose room that hosts exhibitions, events, installations, a meeting place between the world of #doccetteria, design and the great passion for art that pervades the company.

Connecting the individual factories is a covered “umbilical cord” that winds and which not only protects, but also unites and symbolizes the synergy between production and know-how, awareness and foresight, tradition and innovation. This large productive citadel is completed by a luxuriant green lung of 2,500 square meters, consisting of an orchard and a park.

The photographic timeline that welcomes those who enter the company tells a lot about Damast and its history: children playing, photos of grandparents, the smiles of employees, and the tradition of Christmas lunch in the company. Moments and people who have made a difference and continue to make it and who speak of a specific way of doing business in which the sense of family, the feminine approach and the enhancement of differences were crucial.

Yes, because the story of Damast is a family story, closely linked to that of its longest-lived partner, Vifra, a historic company from Invorio (NO) specialized in design,

molding and assembly of plastic materials. It all began in 1980 with a small artisan business in an annex of the Vicari family’s house: 50 square meters where the foundations of the future Vifra and Damast were laid. The now legendary “Negri e Bossi press” purchased by Francesco Vicari becomes the beginning of an adventure that continues to this day. Under the guidance of Marino Vicari, Francesco’s son, in 1986 the first moldings of plastic materials were launched.

It was 1991 when Vifra left the small workshop to move into a spacious and bright warehouse, a perfect example of the industrial architecture of the Sixties, where, a few years later, Damast will see the light, thanks to the enthusiasm and resourcefulness of a woman. far-sighted: Concetta Mastrolia, wife of Marino Vicari. At the end of the nineties, the invoriese company chose to develop series of exclusive molds related to taps, building on the experience and history of the area. It is at this point that lighting was born: setting up a company that was an offshoot of Vifra and a service company. The new entrepreneurial reality saw the light in 2000 and was baptized “Damast”, the result of the acronym of Dalia, Marco and Stella, the names of the children of Marino Vicari and Concetta Mastrolia, those children practically born and raised in the company. The logo is also born with the name, the result of the study of the spiral of the shell, a way to evoke the primordial state of a project and inside the figure of the woman, “mother” and mind of this initiative.

It was in 2007 that Damast and Vifra moved to via Barro, also in Invorio, where both are still based. A structure of 25 thousand square meters, large, bright and welcoming. The dream born almost 30 years earlier in a nearby winery has turned into a reference point for the territory.

Symbolically reaching the age of majority, in 2018 Damast decided to separate from the classic taps, creating a sector in itself, linked to the world of the shower, a parallel but independent area. Specialized in showers, shower heads and latches for 18 years, Damast once again wanted to play with creativity and irony by promoting the lexeme #doccetteria, now synonymous with a real genre.

In 2020 the company turns its first twenty years and, rich in this baggage, looks to the future with enthusiasm and determination, ready to take on new stimulating challenges. 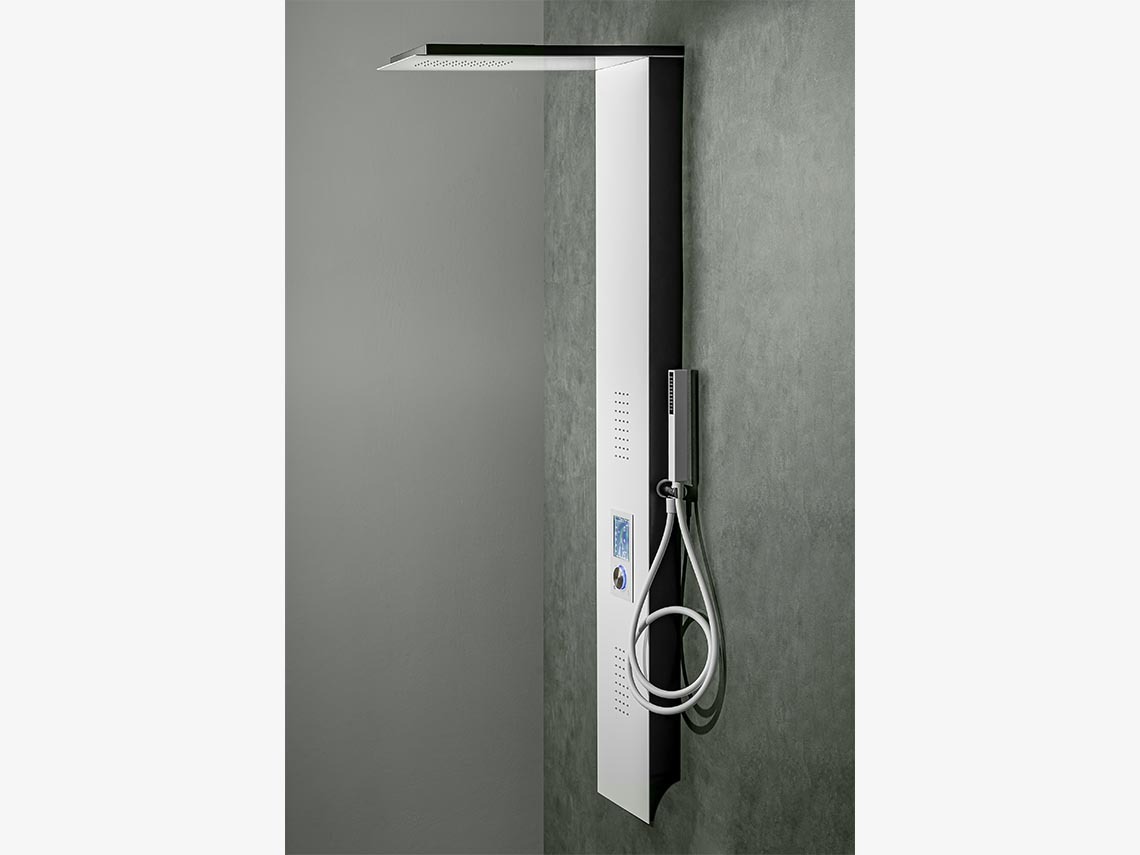 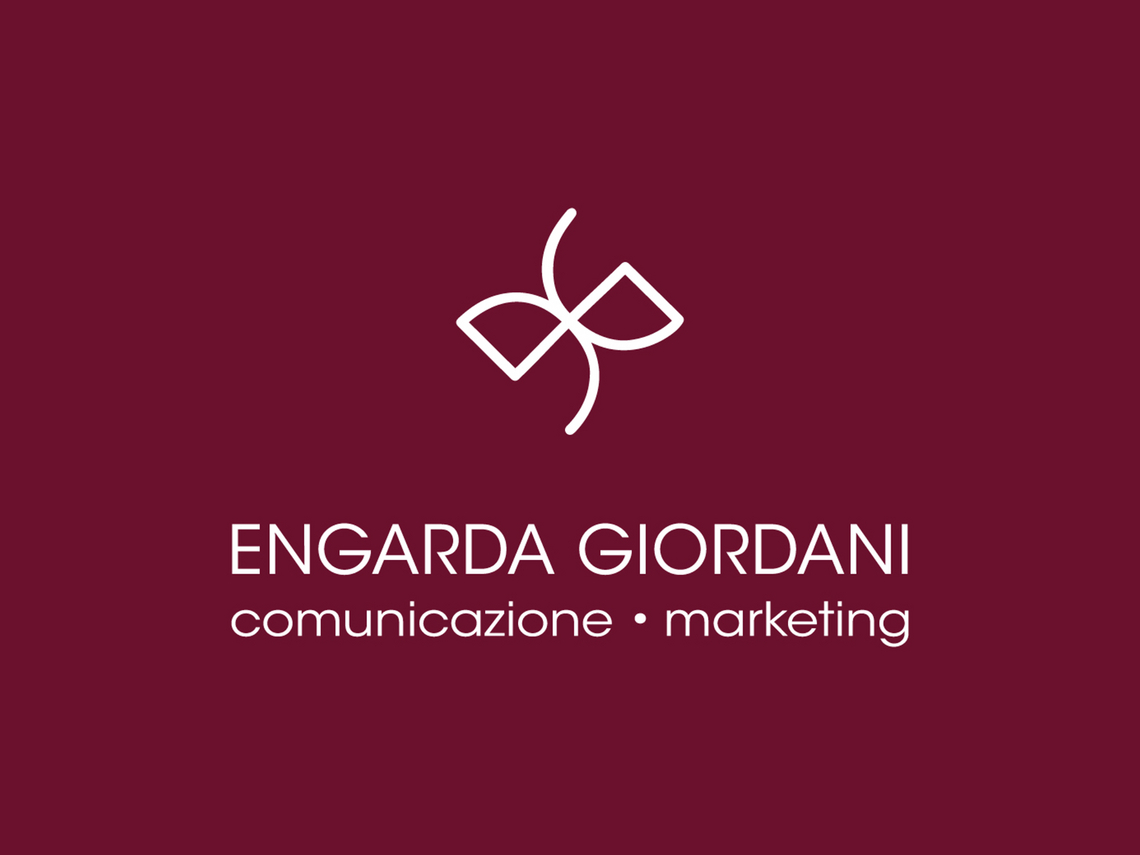